We're calling on the SNP to leave plans to cut Air Departure Tax on the runway.

What is Air Departure Tax?

Air Departure Tax is a new tax devolved to the Scottish parliament. It replaces Air Passenger Duty and applies to all passengers leaving a UK airport. The SNP want to cut this tax by 50 per cent.

Why does Labour oppose a cut?

We don’t think cutting this tax will make Scotland fairer or greener. It will just mean less money for schools and hospital and would be another tax break for the richest.

The Scottish Government’s own analysis has shown that the effect of cutting this tax would increase air travel and associated greenhouse gas emissions by more than 50,000 tonnes.

Cutting the tax would benefit the richest the most.

The Civil Aviation Authority has previously identified that the mean income of those who fly from Aberdeen, Edinburgh, Glasgow, and Inverness is consistently higher than £40,000 – similar to the higher rate tax band.

It would cost millions.

At a time of more cuts to public services, we don’t think cutting tax should be a priority. Agree with us? Spread this message.

3 October 2017 Today highlights the difference Labour is making in the Scottish Parliament. Here are 4 things that happened in Holyrood today. Labour pressure forced the SNP into extending their moratorium on fracking. Today the SNP annou… END_OF_DOCUMENT_TOKEN_TO_BE_REPLACED

By Scottish Labour interim leader Alex Rowley MSP   Chair, Conference, Thank you for that welcome. This week we gather here in Brighton United, Strong, And determined. Determined to expose how this Tory Government is failin… END_OF_DOCUMENT_TOKEN_TO_BE_REPLACED 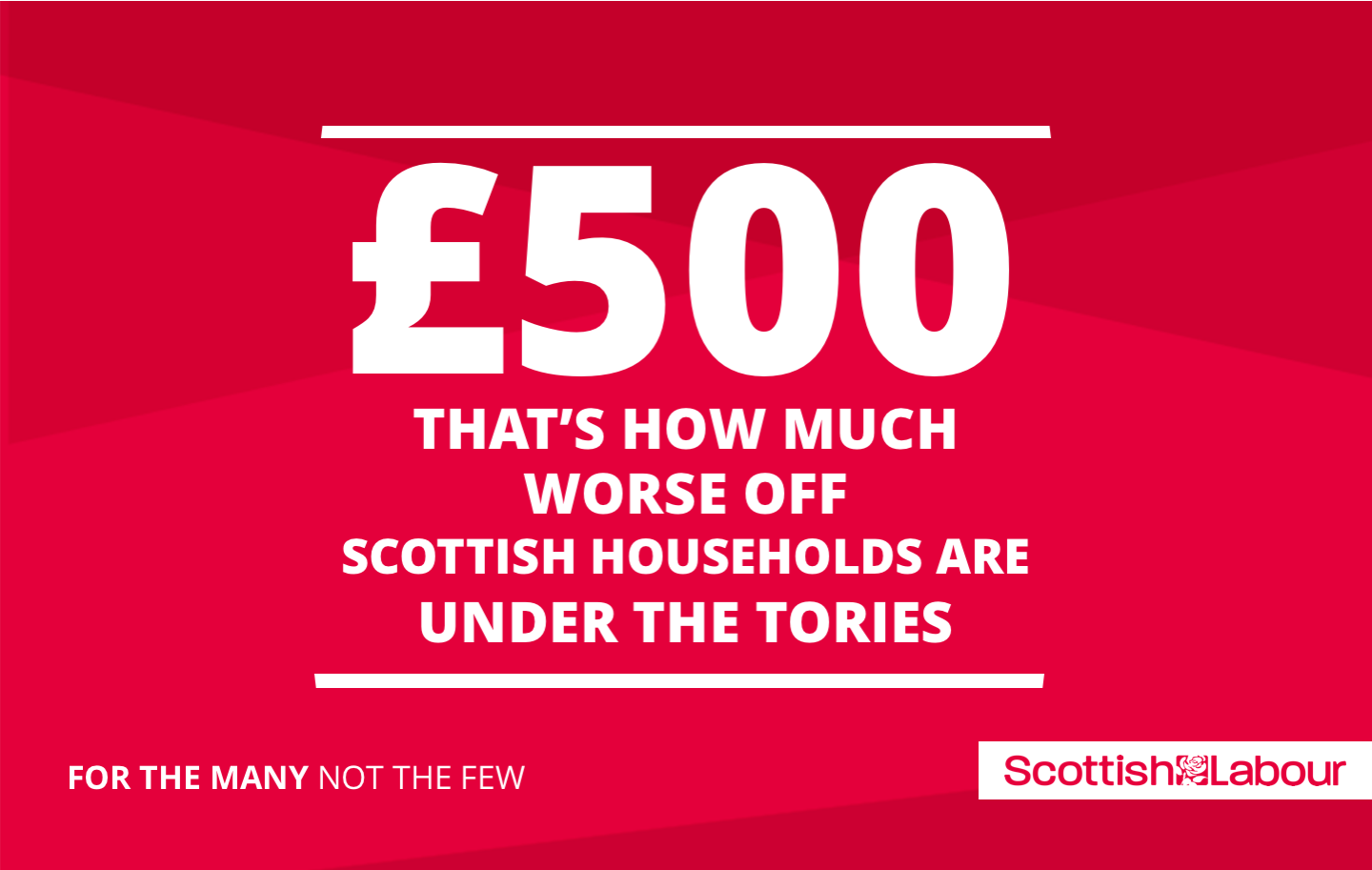 The average household income today stands at £24,336. Back in 2009/10 – the last year before the Tories came to power but in the immediate aftermath of the global financial crisis household income was £500 higher at   £24,846.

Tory tax cuts  for wealthy individuals and big business have ensured that any economic gain has been focused in the hands of the priviliged few.

Labour will create a Britain for the many, not the few. Find out what we will do for working people. Share ↓ pic.twitter.com/uIxsY75f6C

We would do things differently.

A Labour government would ensure those at the top pay their fair share, and create an economy that works for the many, not the few. 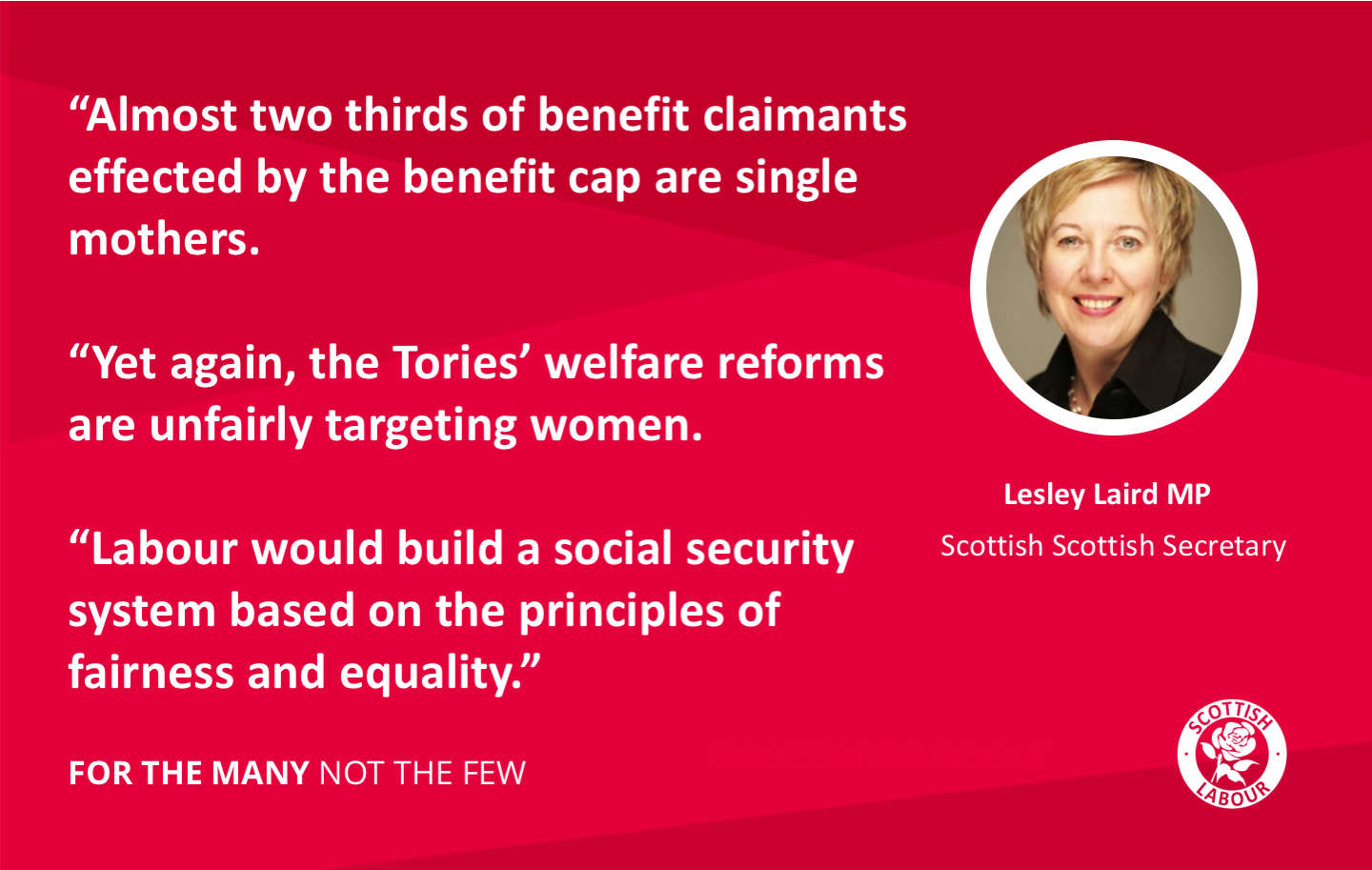 Here’s what Ruth Davidson used to say on the rape clause.#ScotDebates pic.twitter.com/kuB6X5bsuI

The ‘rape clause’ has been widely condemned by women’s charities and organisations.

The policy forces victims of rape to fill out an 8-page form before receiving vital child tax credits.

It has been described as one of the most vile policies ever introduced by a Tory government.

A Labour government will transform the social security system so that, like the NHS, it is there for us all in our time of need.