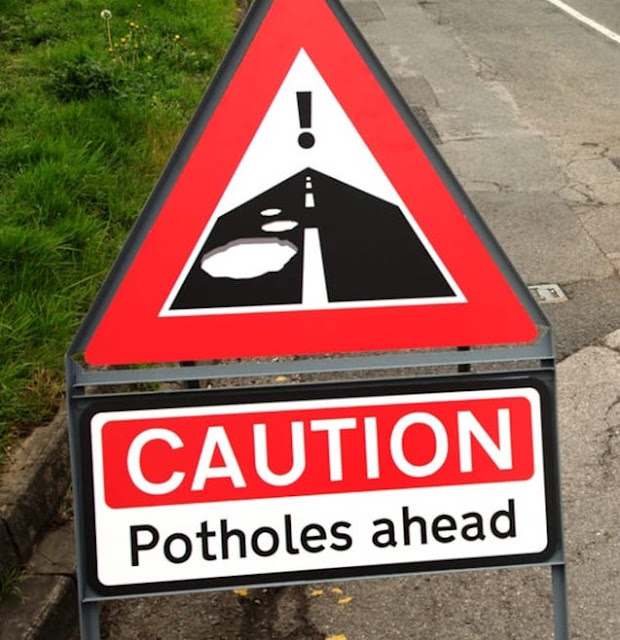 We have had numerous concerns from residents about the deteriorating state of the road surface at the north end of Seymour Street.

We raised this with the council’s Roads Maintenance Partnership and have received the following response :
“An order has been raised for repairs to be carried out in Seymour Street.
It is not currently included in the five year Carriageway Programme. However, it will be condition scored in the near future and will be considered for future works dependant on that.”