Incisive and topical campaigns and commentary on today’s issues and tomorrow’s problems
http://johnredwoodsdiary.com/

It is true that Mrs Merkel will soon retire from the office of Chancellor after a signal achievement of winning and keeping such a high office for 16 years. No-one else in her era came anywhere near such an achievement. She not only exercised great authority in Germany but also...Read More »

Parliament, the people and Brexit: a rare retrospect

The problems with the single market

There are still those who regret our absence from the EU single market, and who wrongly confuse it with free trade.  The EU single market was instead a catch of regulations and controls which proved to be very damaging to large swathes of UK industry and business. Its Common Fishing...Read More »

How could we provide more gas storage?

The government does need to win the green argument about gas. Much as it wishes it were otherwise, households and industry are going to continue to burn large quantities of gas this decade. It is a slow transition to new forms of domestic heating and to new ways of fuelling...Read More » 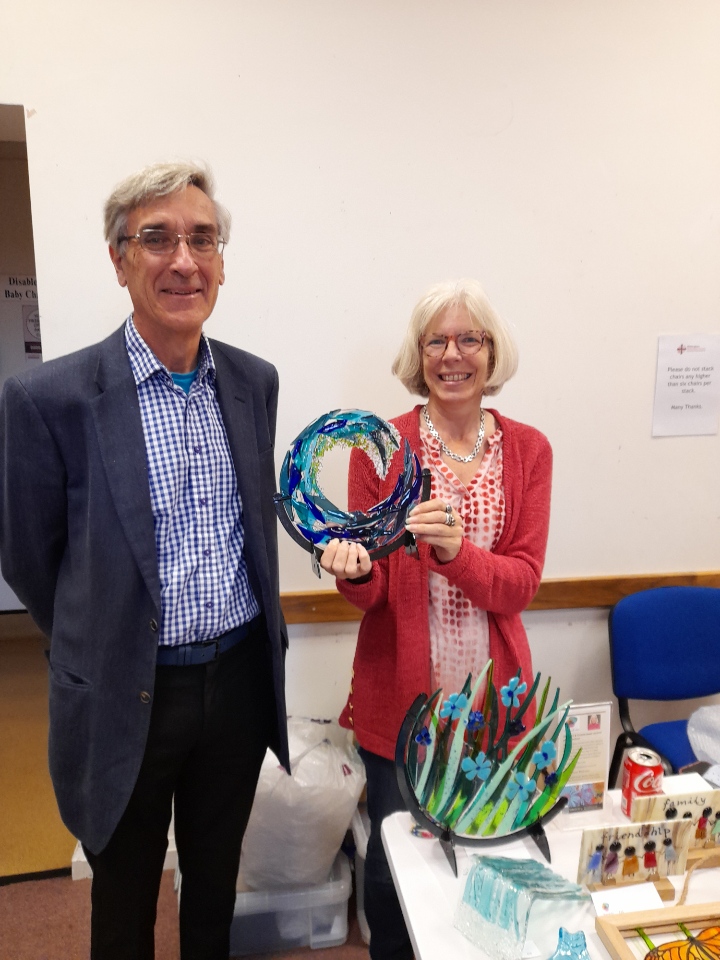 I enjoyed the Wokingham Arts trail around the town on Sunday 19 September.

There was an impressive array of paintings, needlework, glass work and jewellery displayed by local artists and available for purchase on the various stalls.

My visit included seeing the new history mural at Montague Park School where he talked...Read More »