In a simulated scenario of a super typhoon striking Hong Kong, the CAS was deployed to assist the rescue operation, so as to test and evaluate the overall efficiency and effectiveness of the CAS' command, deployment, communication, rescue skills, care for victims and logistical support.

Besides simulating potential scenarios during the typhoon, the exercise also designed various emergency situations, such as handling victims refusing to evacuate, evacuating residents with disabilities, conducting search and rescue inside premises and dealing with serious blockages of main thoroughfares. By simulating different scenarios, the exercise effectively evaluated members' standard of rescue skills and their responsiveness during emergency operations. The performance of the members during the exercise met the required standard and demonstrated the outcome of their training.

The CAS will review and analyse the exercise reports and refine its training programmes and operational procedures to further enhance the operational efficiency of members of all ranks. 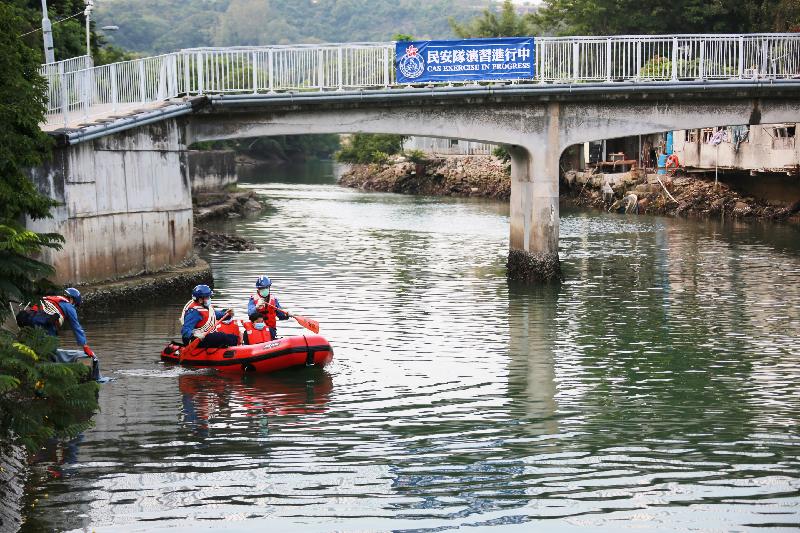 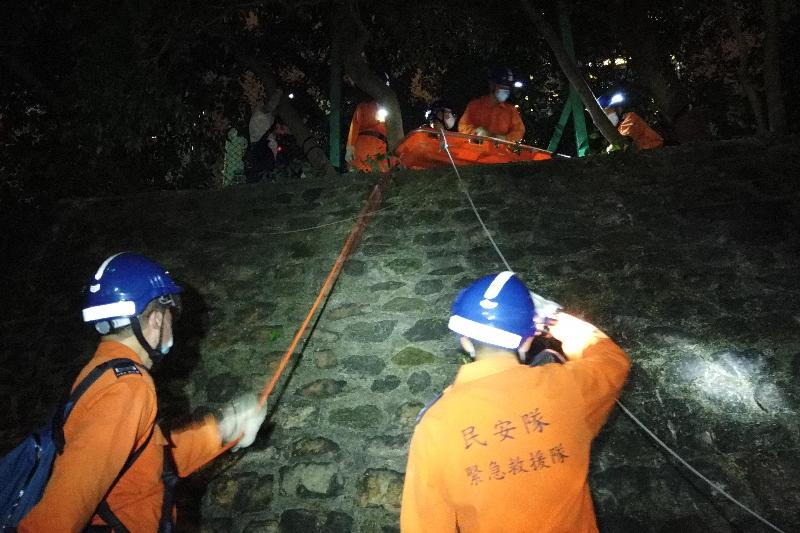 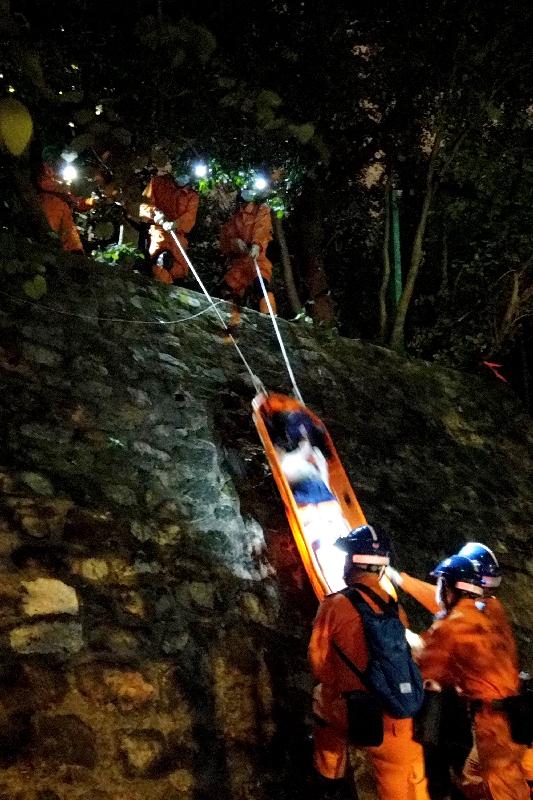 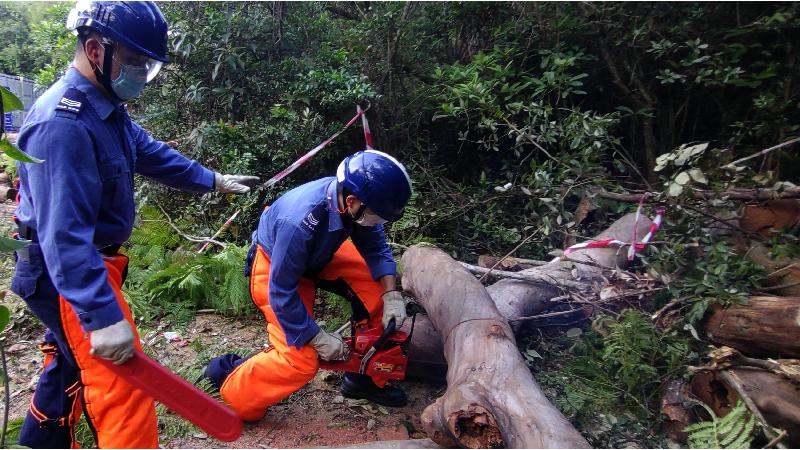 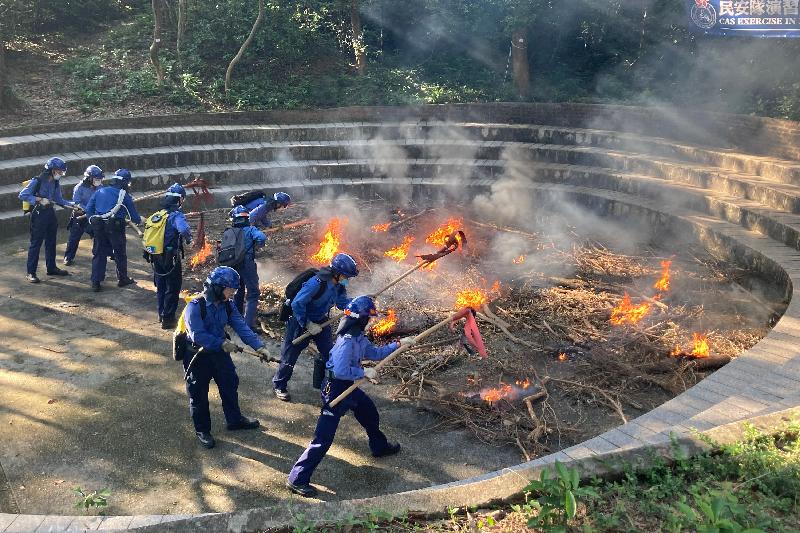 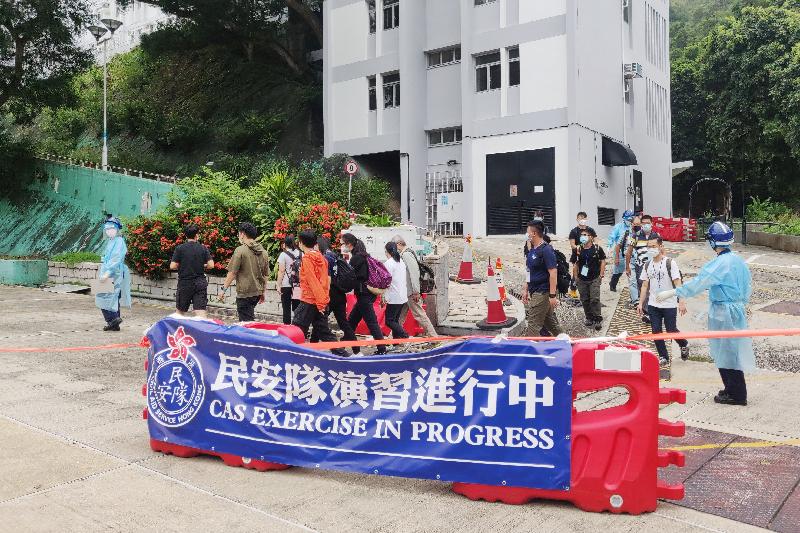 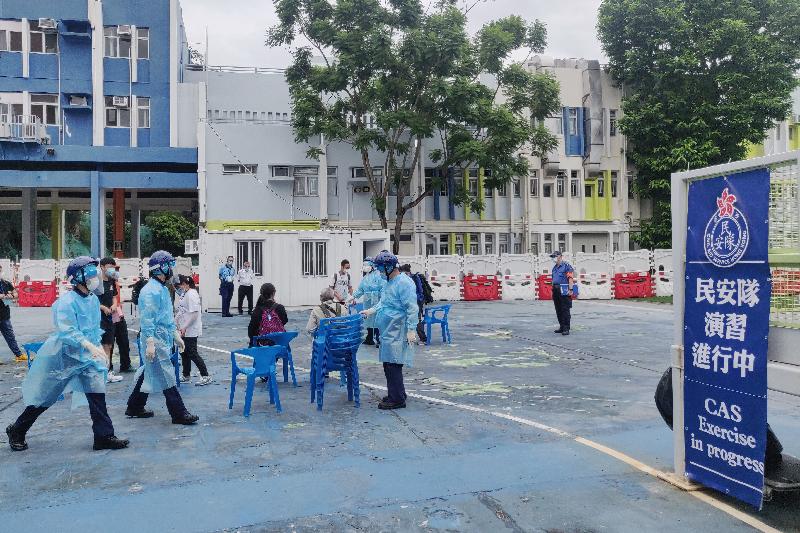 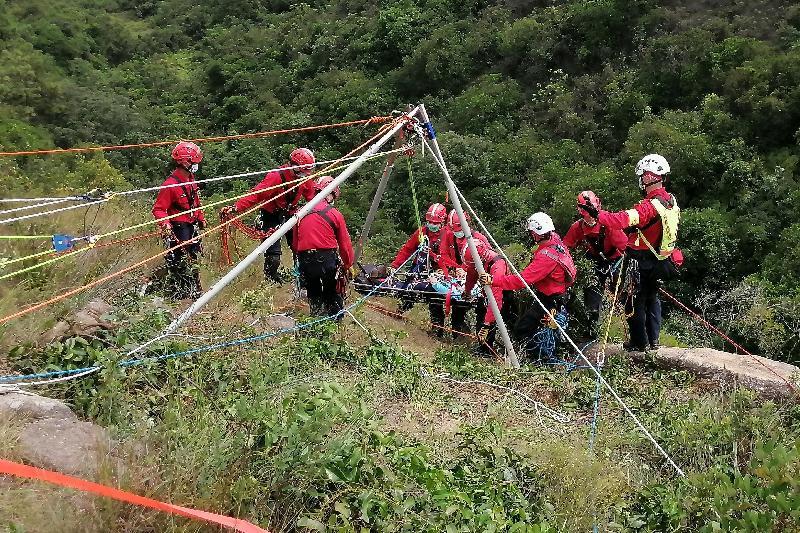 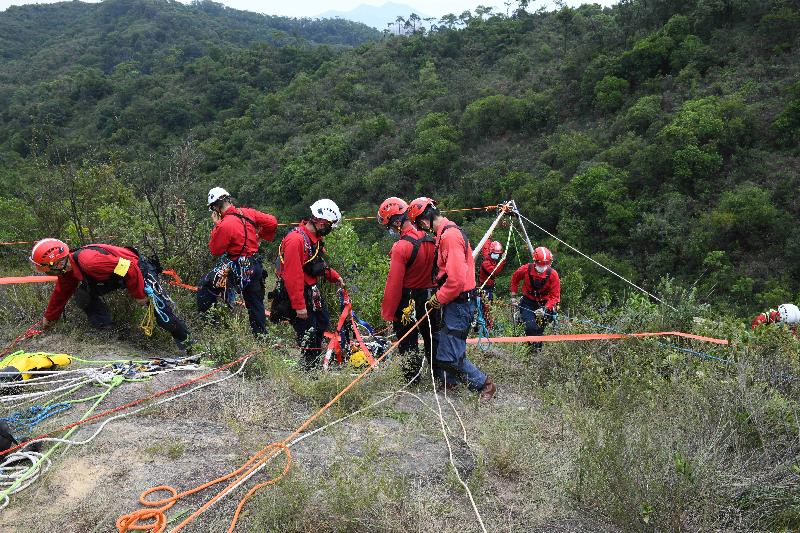 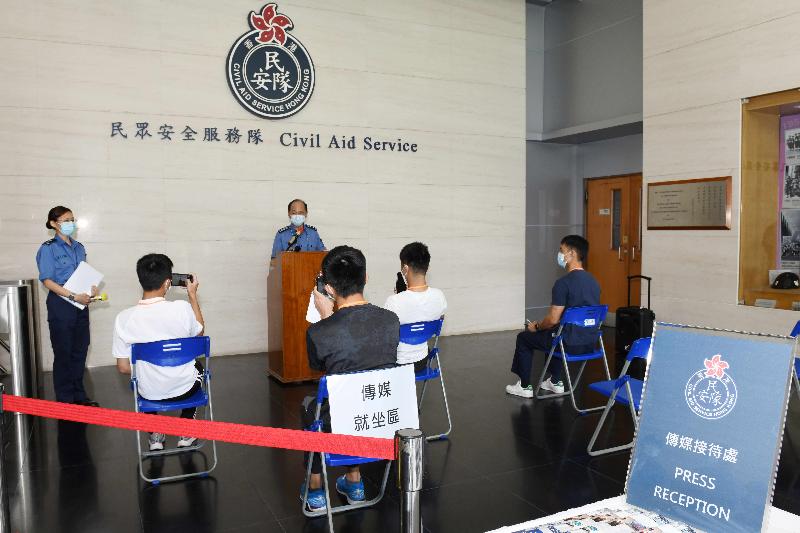