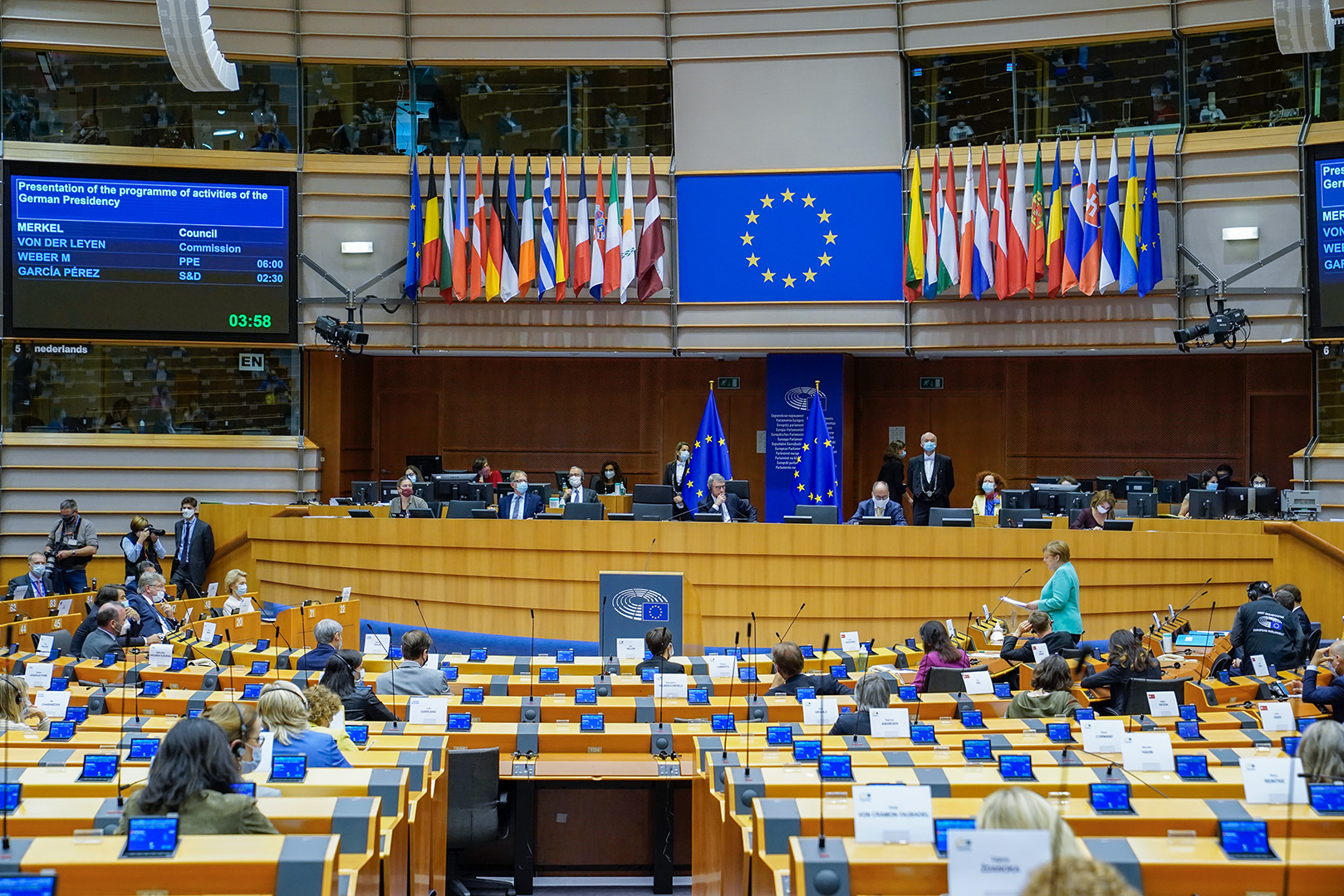 Parliament voted in favour of updated rules on road haulage to improve drivers’ working conditions and stop distortion of competition in road transport on Wednesday.

MEPs debated the European Commission’s action plan to tackle money laundering and terrorist financing, which includes measures to be taken over the next 12 months. In a resolution adopted on Friday, MEPs highlighted areas that still need work, such as identifying high-risk countries and letterbox or shell companies in the EU.

MEPs backed an increase in the budget for the Youth Employment Initiative (YEI) to €145 million for 2020. The YEI funds apprenticeships, traineeships, job placements and education for young people in regions with high youth unemployment.

On Friday Parliament called for a revision of funding guidelines for cross-border, trans-European energy infrastructure projects to bring them into line with EU climate policy. They also called for a boost to energy storage solutions to help increase the share of renewables in the EU energy mix.

The humanitarian situation in Venezuela has prompted millions of people to leave the country in recent years, causing a migration crisis in the region. On Thursday, Parliament called for the urgent restoration of democracy and the rule of law.

On Friday, MEPs adopted a resolution calling for radical measures to prevent massive job losses and a deep recession. Parliament urged the Commission to revise EU Employment Guidelines in light of the consequences of the pandemic and to be better prepared to respond to future crises.

MEPs called on the Commission to step up action against dangerous chemical and pushed for further regulatory measures to adequately protect vulnerable groups such as children, pregnant and breastfeeding women and the elderly.