Commenting on the appointment of Mr Au, Mr Lee said, "Mr Au has been Under Secretary for Security over the past five years. He possesses a strong sense of national security and is well versed in national security affairs. He is capable of taking up the post of Secretary General to lead the Secretariat in supporting the Committee to fulfil its crucial responsibility to safeguard national security."

It is stipulated in the National Security Law that a Committee for Safeguarding National Security of the HKSAR chaired by the Chief Executive shall be established and be responsible for affairs relating to and assume primary responsibility for safeguarding national security. The Committee shall be under the supervision of and accountable to the Central People's Government. The Secretariat established under the Committee is to be headed by the Secretary General.

Following is the biographical note on Mr Sonny Au Chi-kwong: 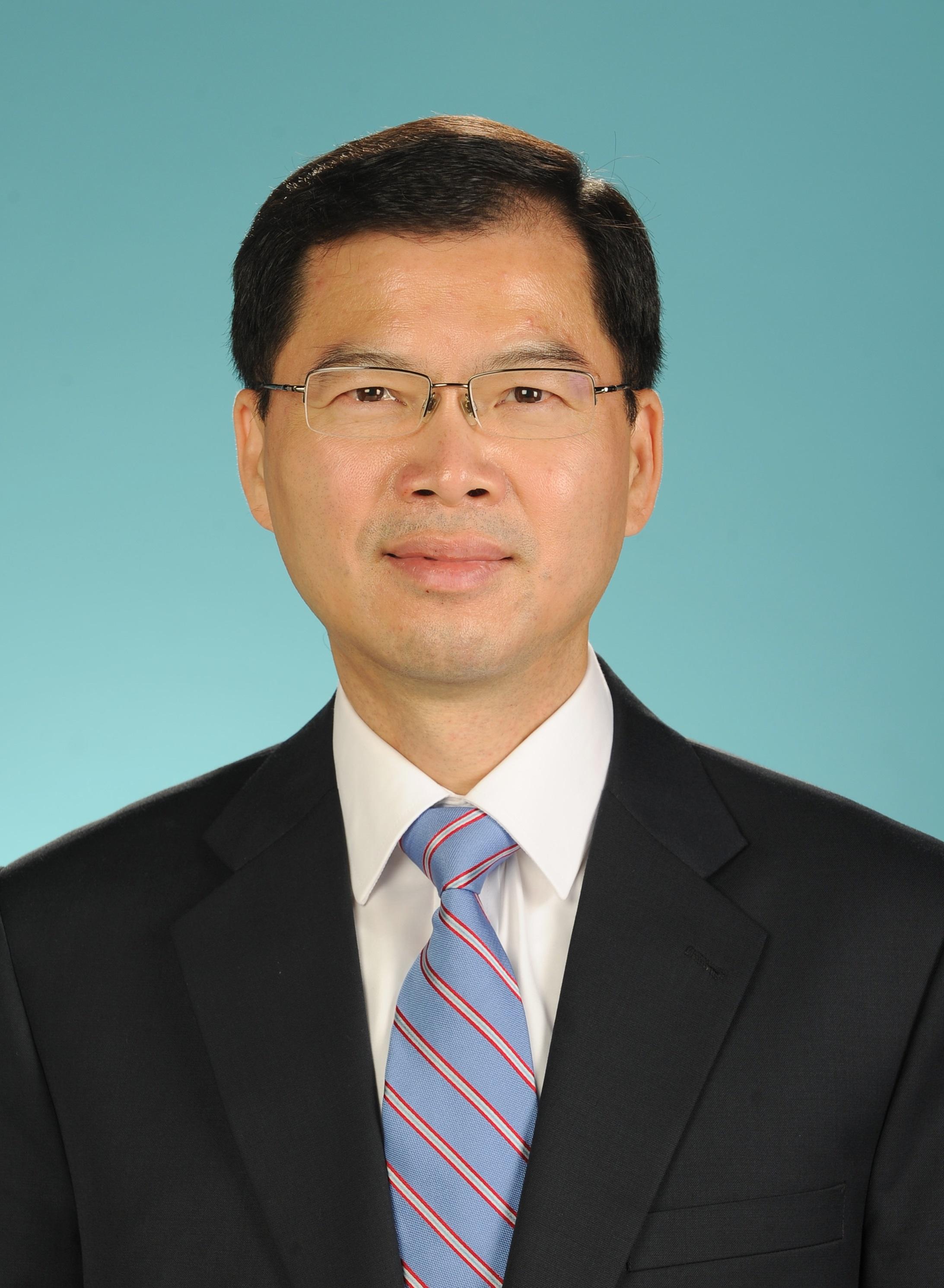