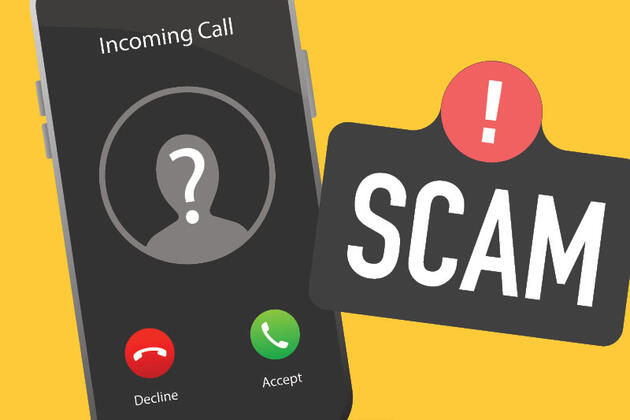 We were interested to learn recently that more than 1 million nuisance or scam calls have been blocked in East Renfrewshire thanks to the installation of call blockers which stop over 95% of suspect calls.

A total of 1,033 trueCall units have been installed by East Renfrewshire Council since 2012, which aim to protect older and vulnerable residents from nuisance and scam phone calls.
The roll out of trueCall units is expected to have saved vulnerable households approximately £6m with an estimated 2,033 scams prevented.
We have therefore been in touch with Dundee City Council to see if this could be rolled out in Dundee.
As initially offering this service to sheltered housing and vulnerable tenants would be an obvious place to start, we raised this with the Director of Neighbourhood Services who leads the housing service and have been promised that the department will investigate our request to look into the viability of providing this service in Dundee.