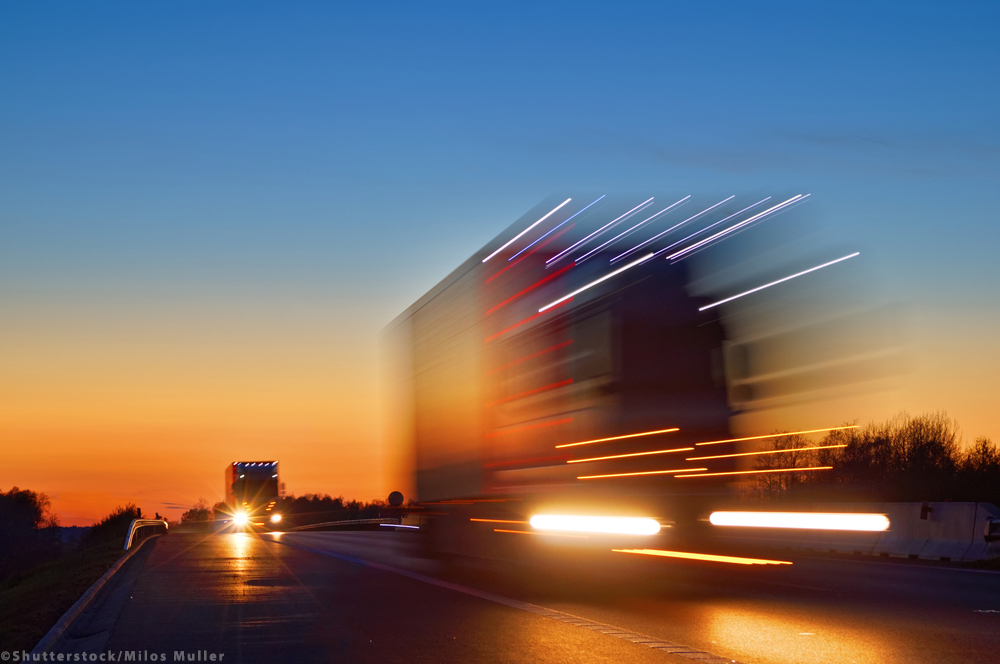 The revised rules for posting of drivers, drivers’ rest times and better enforcement of cabotage rules (i.e. transport of goods carried out by non-resident hauliers on a temporary basis in a host member state) aim to put an end to distortion of competition in the road transport sector and provide better rest conditions for drivers.

The agreement keeps the existing limits to cabotage (three operations within seven days), but in order to tackle fraud, vehicle tachographs will be used to register border-crossings.

To prevent “systematic cabotage”, there will also be a “cooling-off period” of four days before more cabotage operations can be carried out within same country with the same vehicle.

To fight the use of letterbox companies, road haulage businesses would need to have substantial activities in the member state in which they are registered. New rules will also require trucks to return to the company’s operational centre every eight weeks.

Since operators increasingly use vans to provide international transport services, those operators (using light commercial vehicles of over 2.5 tonnes) would also be subject to EU norms for transport operators and would need to equip the vans with a tachograph.

Clear rules on posting of drivers

EU-wide rules on posting of drivers will give a clear legal framework, so that these rules can be easily applied in the highly mobile transport sector, to prevent differing national approaches and ensure fair remuneration for drivers.

The agreed text also includes changes to help ensure better rest conditions for drivers and allow them to spend more time at home.

Companies will have to organise their timetables so that drivers in international freight transport are able to return home at regular intervals (every three or four weeks depending on the work schedule).

The mandatory rest period at the end of the week, known as regular weekly rest, cannot be taken in the truck cab, the agreed text says. If this rest period is taken away from home, the company must pay for accommodation costs.

In exceptional cases, new rules will allow drivers to exceed the driving time under strict limitations to reach home to take their weekly rest, when they are very close to the home base.

The provisional agreement on posting of drivers was approved with 27 votes in favour, 22 against and no abstentions.

The provisional agreement on the drivers’ rest times was approved with 27 votes in favour, 17 against and 5 abstentions.

The provisional agreement on market access and cabotage was approved with 32 votes in favour, 17 against and no abstentions.

The deal will now need to be approved by EU ministers and then by the Parliament as a whole to enter into force.