During an anti-illicit cigarette operation mounted in Chai Wan last night, Customs officers seized about eight million suspected illicit cigarettes inside an industrial building unit and a lorry. Three men, aged between 28 and 53, suspected to be in connection with the case were arrested.

An investigation is ongoing. Customs will continue to trace the source and the flow of the illicit cigarettes. The likelihood of further arrests is not ruled out.

The three arrested men were charged with "dealing with goods to which the Dutiable Commodities Ordinance applies" and will appear at the Eastern Magistrates' Courts tomorrow (May 23).

Customs will continue its risk assessment and intelligence analysis for interception at source as well as through its multi-pronged enforcement strategy targeting storage, distribution and peddling to spare no effort in combating illicit cigarette activities.

Smuggling is a serious offence. Under the Import and Export Ordinance, any person found guilty of importing or exporting unmanifested cargo is liable to a maximum fine of $2 million and imprisonment for seven years.

Under the Dutiable Commodities Ordinance, anyone involved in dealing with, possession of, selling or buying illicit cigarettes commits an offence. The maximum penalty upon conviction is a fine of $1 million and imprisonment for two years.

Members of the public may report any suspected illicit cigarette activities to Customs' 24-hour hotline 2545 6182 or its dedicated crime-reporting email account (crimereport@customs.gov.hk). 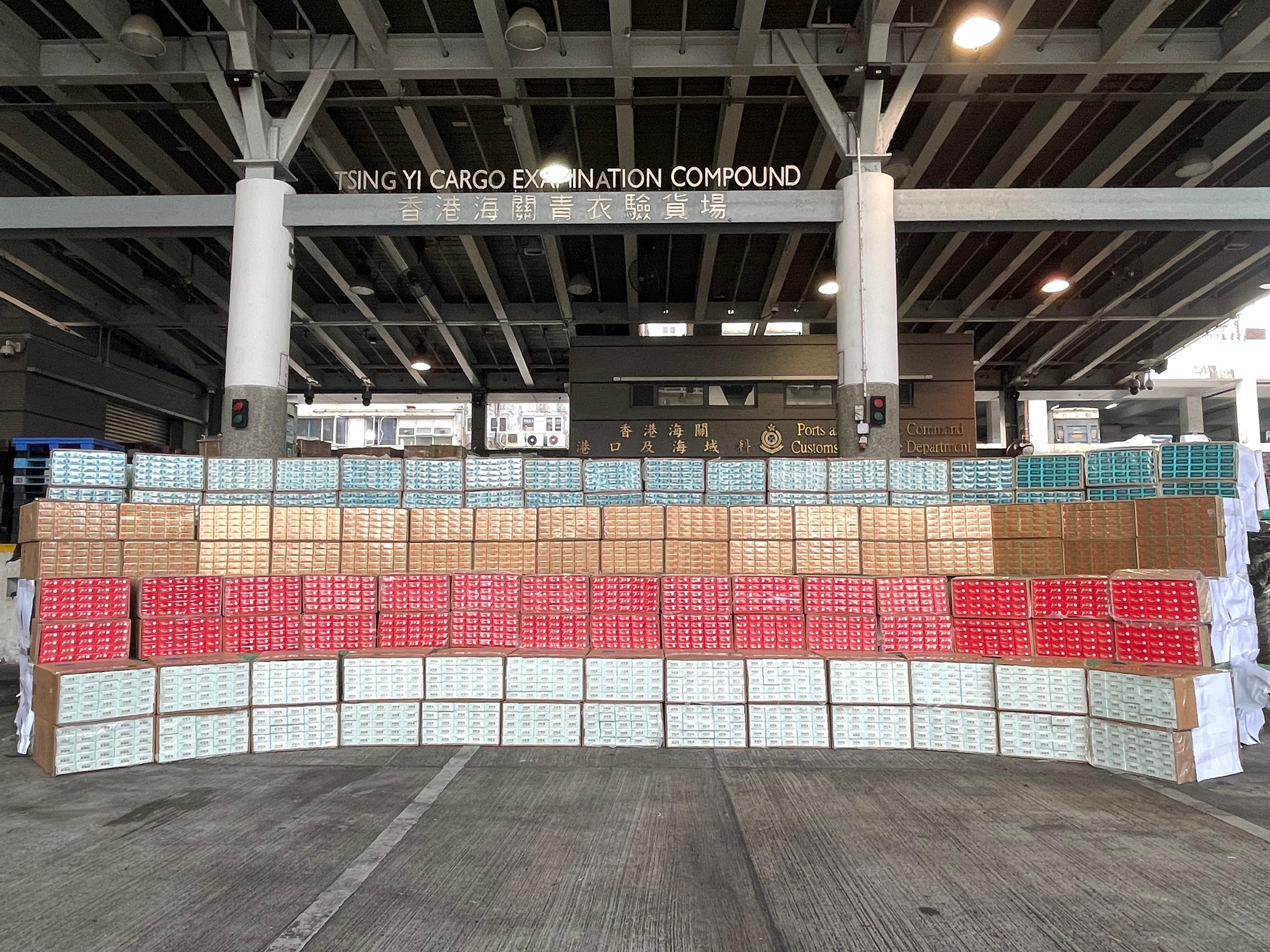 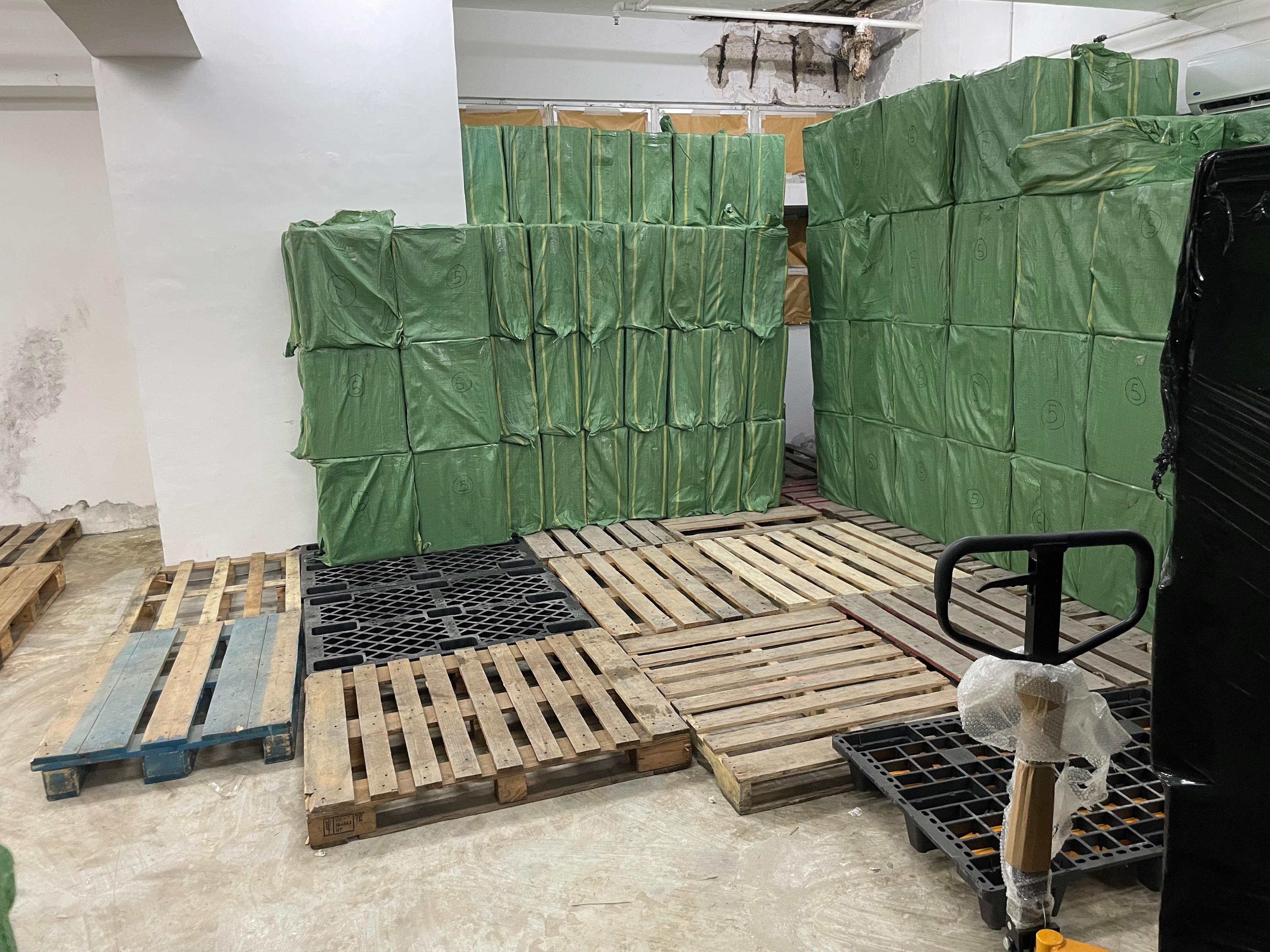 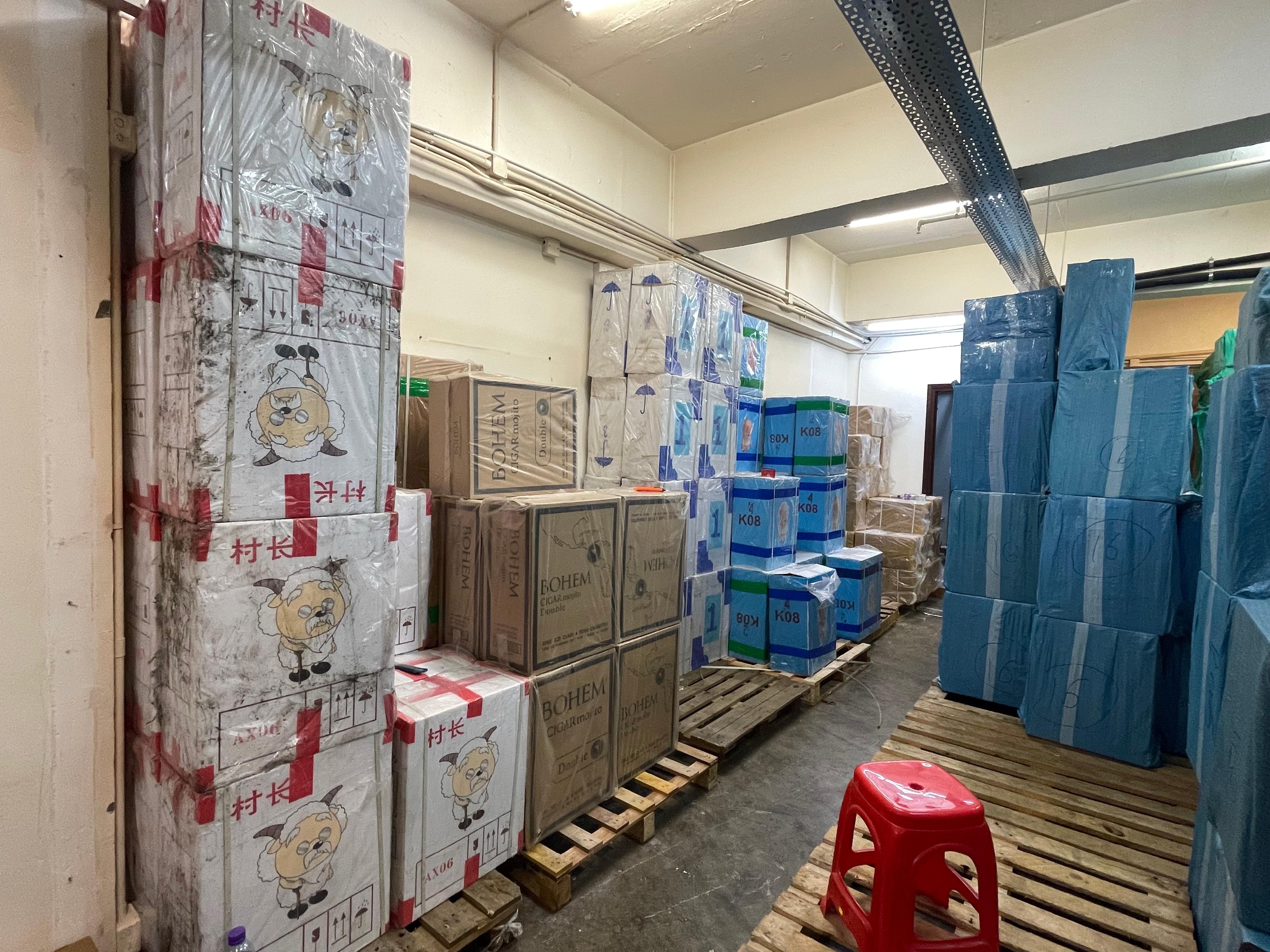 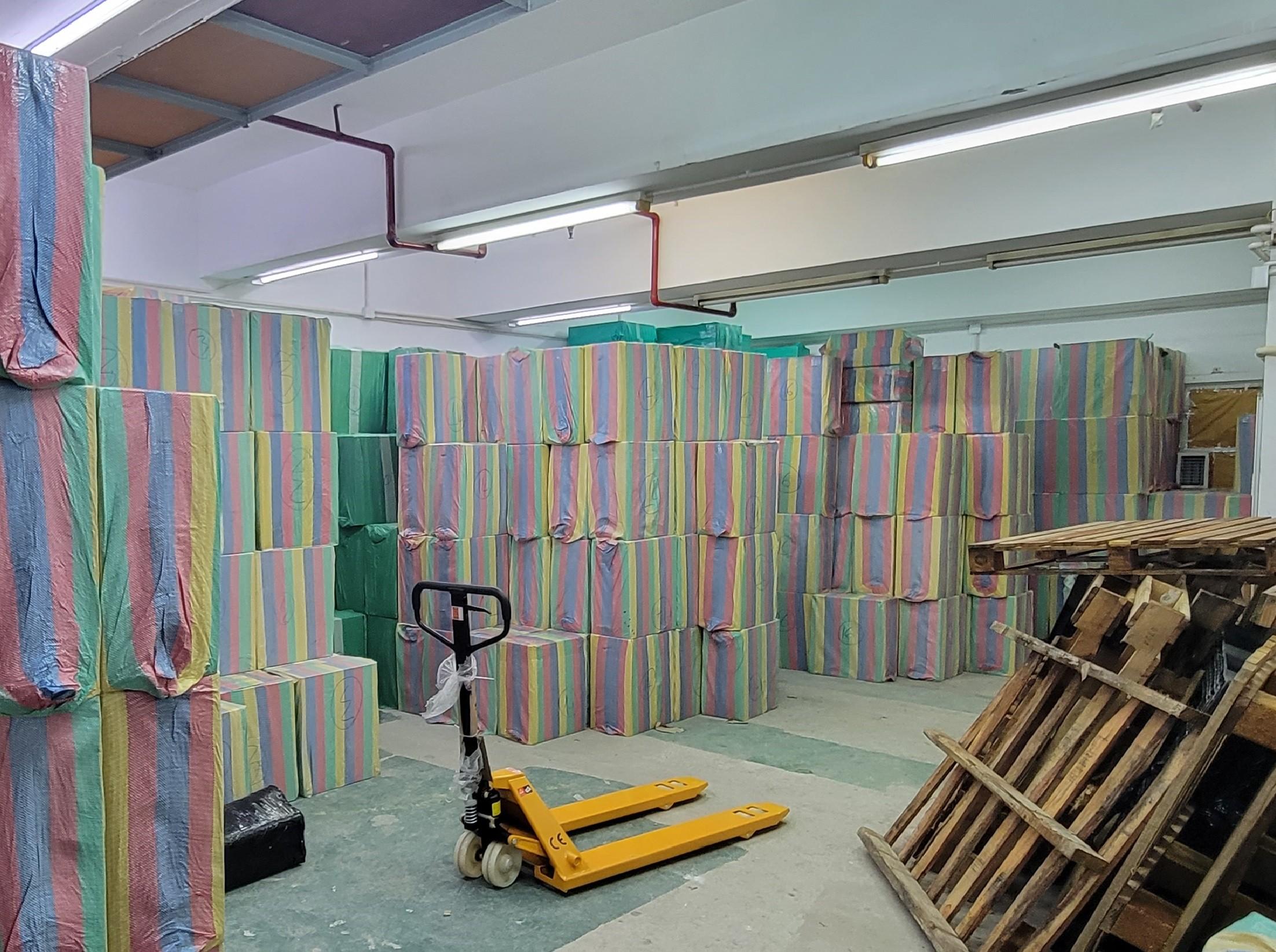