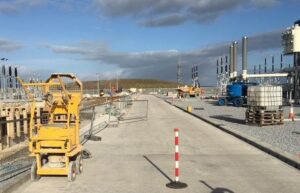 BAM Nuttall Limited has been fined after an employee was run over by a dumper vehicle.

Inverness Sheriff Court heard that on 28 October 2016, at Blackhillock Substation, Keith, then under construction, Mr John Cameron was changing over a blade on a piece of work equipment at the side of a...Read More » 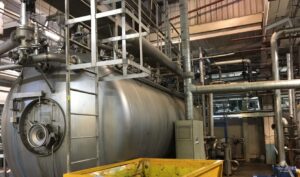 A textiles manufacturer was fined after a worker was seriously injured when he was covered by hot dye and steam during a maintenance job at the company’s site in Alfreton, Derbyshire.

South Derbyshire Magistrates’ Court heard how, on 4 June 2019, a maintenance worker was checking a fault on an industrial...Read More »

A self-employed gas engineer has been sentenced after carrying out illegal gas work and breaching a HSE Prohibition Notice.

Bournemouth Crown Court heard how Dean Coslett trading as Dorset Boiler Company, undertook gas work at a number of properties in Dorset between December 2017 and April 2019 whilst he was not...Read More »

Unregistered gas fitter Dean Mulholland Blues has been sentenced after putting lives at risk by carrying out illegal gas work at several properties in the north east.

Director fined after young worker injured in fall from height 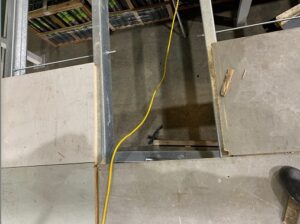 Wayne McKnight (trading as RJE Construction) has been fined for safety breaches after a 17-year-old worker fell from a mezzanine floor to the ground below.

Sheffield Magistrates’ Court heard that, on 28th February 2019, the worker and two others were building the mezzanine floor at a site  in Neepsend Lane, Sheffield....Read More »