In this exercise, the Home Affairs Department (HAD) (including the Sham Shui Po District Office), the Hong Kong Police Force, the Department of Health (including the Tobacco and Alcohol Control Office), the Food and Environmental Hygiene Department and the Radio Television Hong Kong mobilised around 70 staff to arrange for implementation of the declaration and enforcement actions for breaches of the compulsory testing notice issued earlier.

The HAD also set up a hotline for people restricted by the declaration to make enquiries and seek assistance.

The Government reminds the about 20 households who have not answered the door to contact the Government for arrangement of testing as soon as possible after reading the notices put up by the Government, in the hope of eliminating the possible risk of further spread of the virus in the community.

The Government thanks all participating government staff and the testing agencies for their hard work. The Government is also grateful to those subject to compulsory testing for their support and understanding, and their full co-operation during this period in undergoing testing and waiting for the results at home. 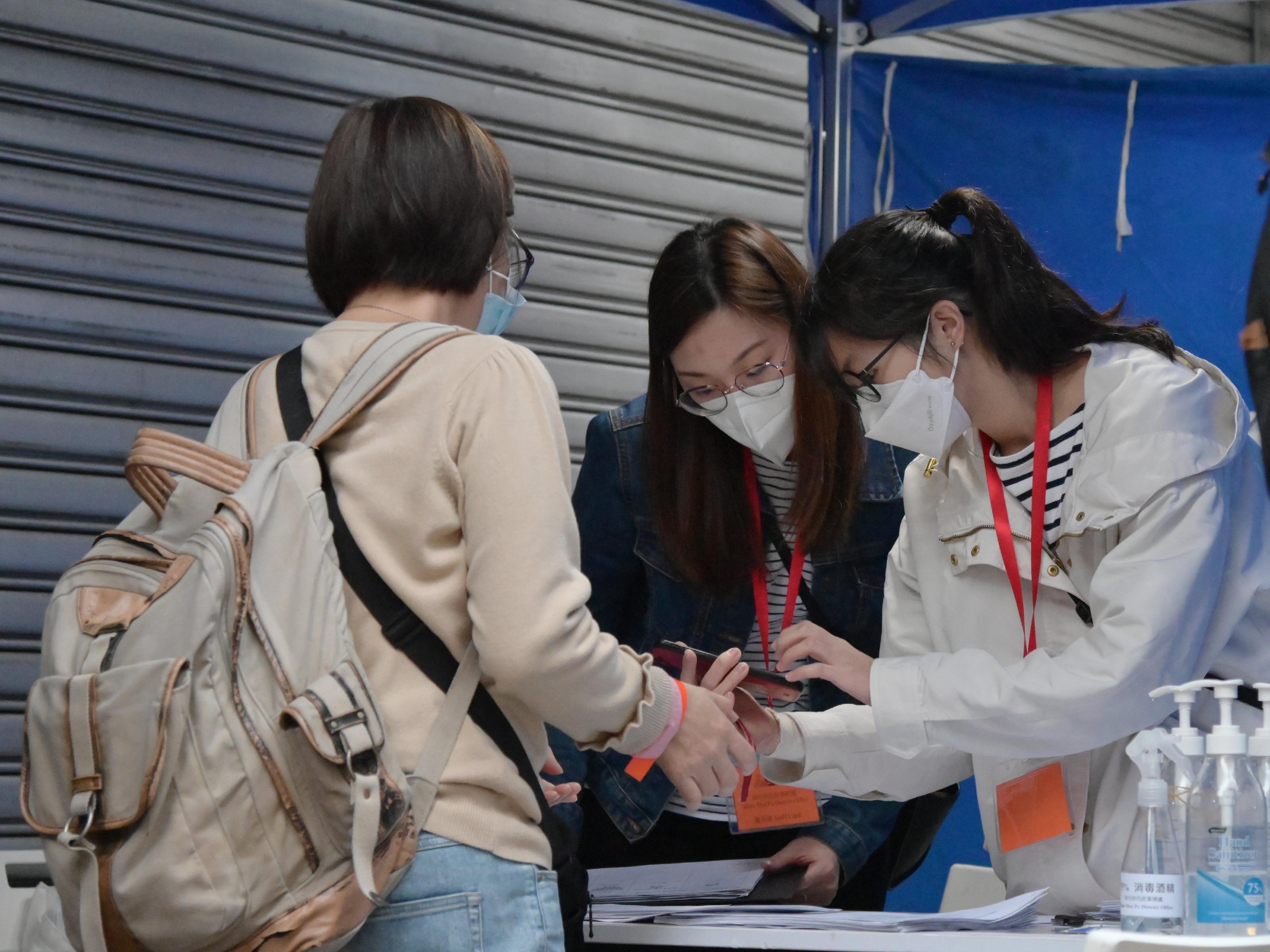