After arriving in Xi'an, Mrs Lam, accompanied by the Secretary for Home Affairs, Mr Caspar Tsui, met with the Governor of Shaanxi Province, Mr Zhao Yide and attended a lunch hosted by him. Mrs Lam said that she was pleased to visit Shaanxi for the first time in the capacity of the Chief Executive and congratulated Shaanxi on the successful hosting of the 14th National Games. She expressed the hope that Shaanxi will share its valuable experience, enabling the Governments of the Hong Kong Special Administrative Region (SAR), Guangdong Province and the Macao SAR to do a good job in hosting the 15th National Games in 2025. Noting that Shannxi is a key link for the Belt and Road Initiative of the nation with rich cultural history, she said that the two places can build on the close trade and economic ties to enhance collaboration to contribute to the Belt and Road Initiative and promote arts and cultural exchanges between China and the rest of the world. She said that the Hong Kong SAR Government set up the Shaanxi Liaison Unit in 2017 to act as a bridge to boost co-operation between the two places.

Mrs Lam and Mr Tsui then visited the Hong Kong track and field athletes participating in the 14th National Games at the Athletes' Village and exchanged views with them on sports development and training for athletes. She said that it is encouraging to have seen athletes striving for excellence with perseverance in the competitions. She pointed out that she announced last month a series of measures to support sports development in Hong Kong and expressed the hope that the athletes will continue their efforts in future competitions to bring glory home.

Mrs Lam will attend the closing ceremony of the 14th National Games tomorrow (September 27) in Xi'an, and participate in the Games' flag handover ceremony together with leaders of Guangdong Province and the Macao SAR. 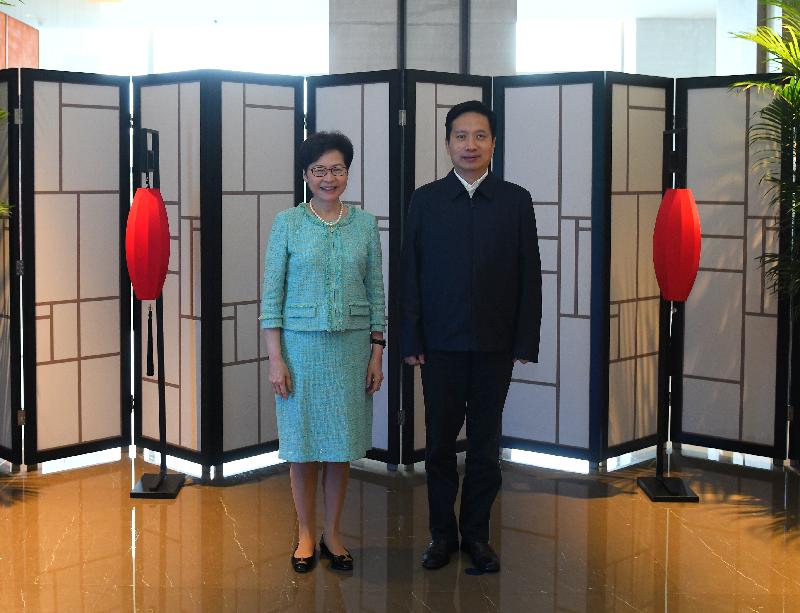 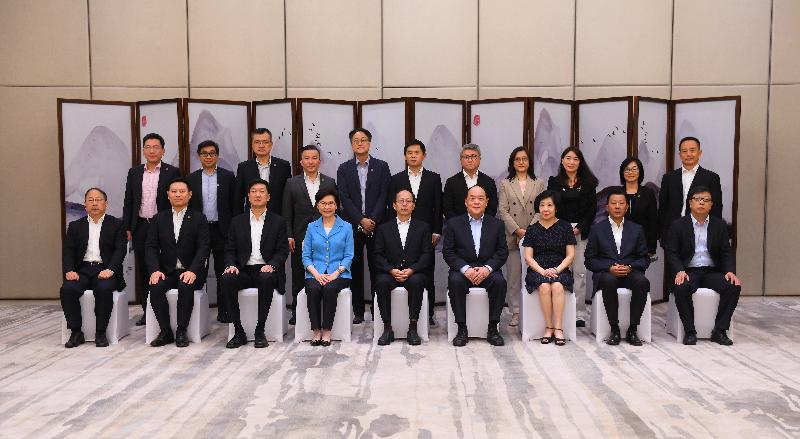 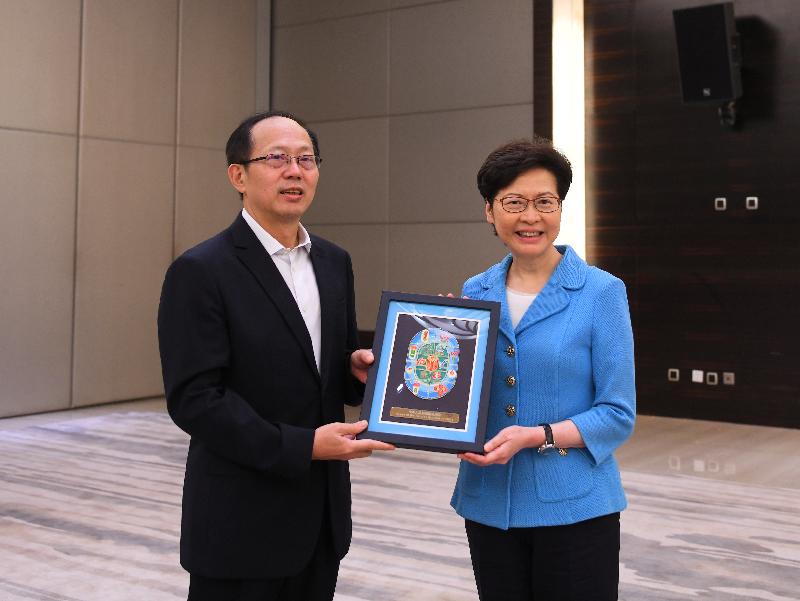