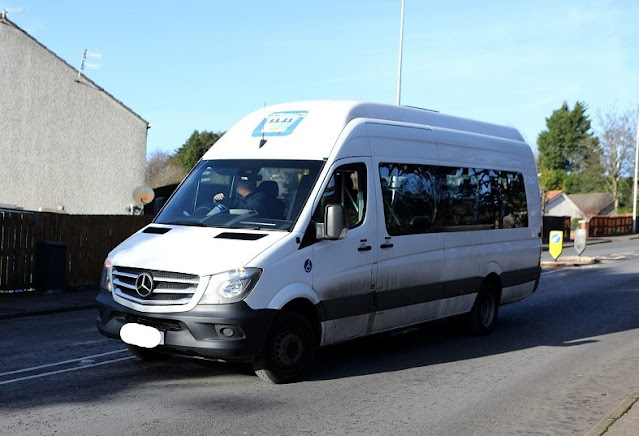 I have today slammed a recommendation that will come before the council’s City Development Committee on Monday 25th October that, if approved, will axe all the Blether Bus services in Dundee that assist elderly residents who have difficulty accessing the main bus routes. These include services in the West End but also services in Stobswell and Lochee.

If approved this would be a really bad decision for the elderly folk who rely on the service. There are older residents in streets in my own ward who cannot manage uphill to the main bus services and, after the SNP axed their supported proper bus service, the Blether Bus has been all they were left with. Now they will have nothing at all – a real disgrace.
I have been promised by the council for months that the Blether Bus would return once COVID positive cases dropped as this was allegedly necessary as the bus is a minibus. These promises have proved worthless and I am furious about this. It would leave elderly folk in parts of the West End with no access to public transport – and I fear the SNP administration will simply rubber stamp this dreadful recommendation.
There is something ironic that Dundee City Council was seeking to reduce public transport and thereby increase private vehicle use as the affected residents would have to rely on family and friends running them about by car if they are to get out at all. At a time of COP26, it is bizarre that the council would be reducing public transport and increasing reliance on the private car – what a dreadful signal to be sending.
I would suggest that the better way forward with the Blether Bus service is to consult communities on making the routes more attractive to increase usage, rather than axing the service.
I will be strongly opposing the axing of these older people’s bus services when this comes before councillors next Monday.