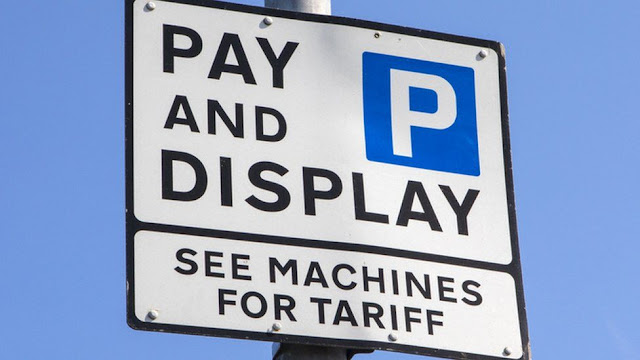 Following my strong criticism of Dundee City Council’s lack of action to suspend parking charges in residential areas of the West End, despite the First Minister’s instruction to work from home if possible due to the latest COVID situation and the Omicron variant, I have now placed an item on next Monday’s council City Development Committee (24th January) to allow me to move that the charges are suspended meantime.

The council’s current position on this is ridiculous.
The West End car parks are the only Dundee car parks in residential areas with parking charges but without any form of residents’ parking scheme. Local people are being charged to park near their homes given the ‘work from home’ directive of the Scottish Government.
The council’s lack of action on removing the parking charges creates a disincentive for people to work from home. The council should be supporting the Scottish Government advice and should act to make sure it is not more difficult for people to work from home.
Many of the seven affected car parks are half empty as a result because residents are forced to try to find on-street spaces to avoid the parking charges which he said was a totally unacceptable position for the council to have created.
If my motion is agreed next Monday, parking charges in the West End will be suspended while the ‘work from home’ directive is in place. This is the responsible thing for the council to do and I hope it will find support in the council chamber. 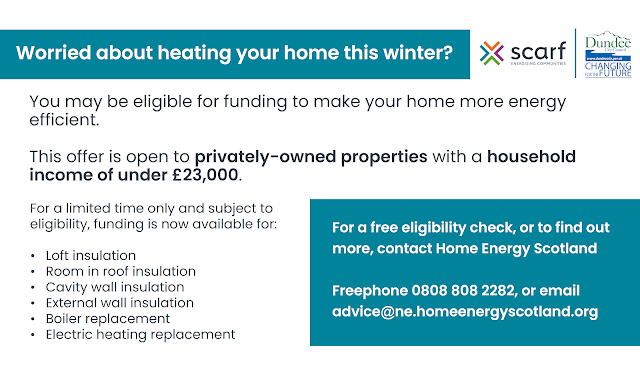 Trees for Nablus – supported by the Dundee-Nablus Twinning Association 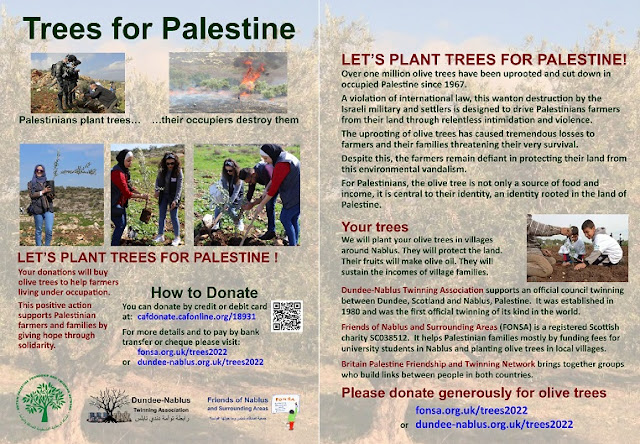