Starting from around 7am today, persons in the "restricted area" in Tai Wo Hau who have undergone testing and are able to present SMS notifications with negative test results or wear wristbands as proof of having undergone testing may leave the "restricted area" through the designated exit after providing personal information to a prescribed officer.

The Government set up temporary specimen collection stations in the "restricted area" yesterday and requested persons subject to compulsory testing to collect combined nasal and throat swab samples at the stations to undergo a COVID-19 virus test before 1am today. As at 1am today, around 1150 residents had undergone testing. No cases tested positive were found.

Moreover, the Government also assigned staff to visit around 720 households, among which around 40 households did not answer the door. The Government will take measures to follow up.

The Government reiterates that enforcement actions will be taken seriously. Any person who fails to present an SMS notification with a test result or wear a wristband as proof of having undergone testing breaches the compulsory testing notice and may be liable to a fine of $5,000. The person will also be issued with a compulsory testing order, requiring him/her to undergo testing within a specified time frame. Failure to comply with the compulsory testing order or the "restriction-testing declaration" is an offence and the offender may be liable to a fine of level 4 ($25,000) and imprisonment for six months. 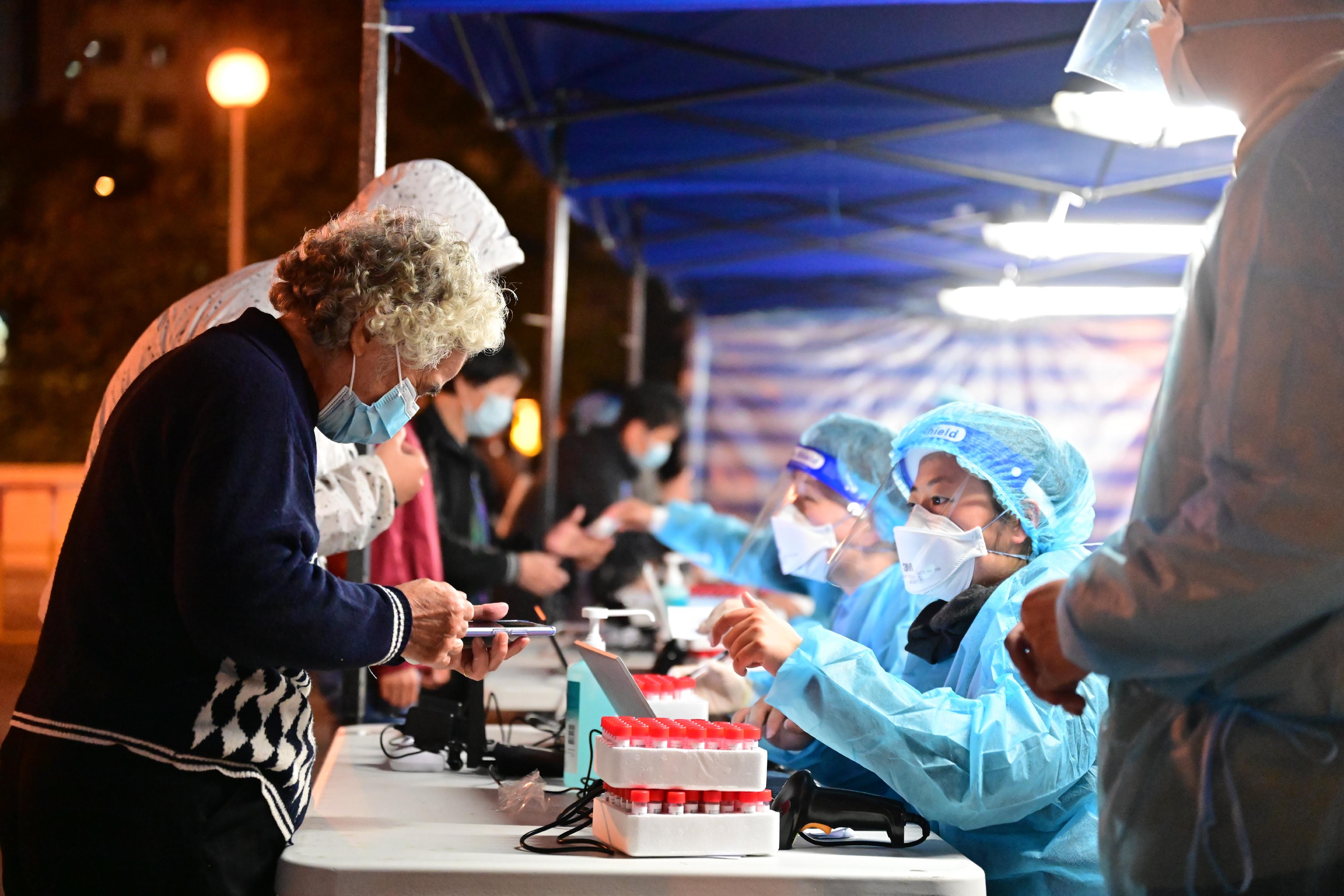